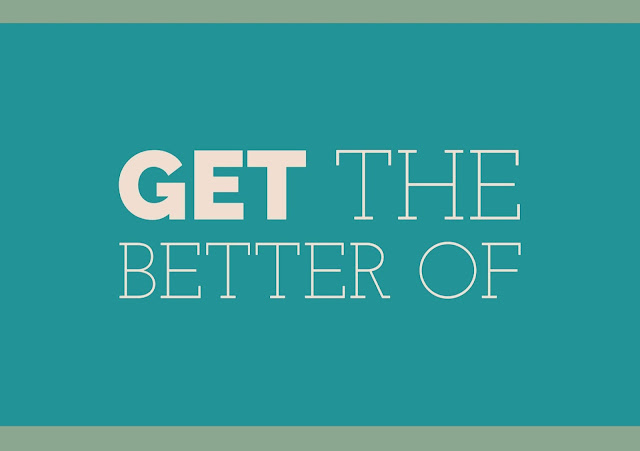 SERIOUSLY can express surprise and/or incredulity at a statement

EIGHTY-SIX or 86 is a common AmE expression