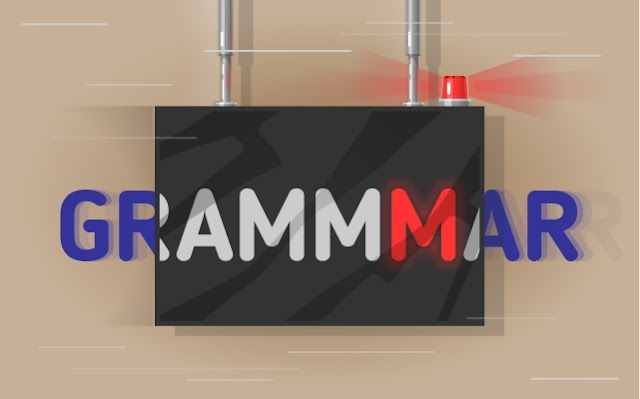 My friends, this grammar point is so useful in adding stress to your English to make it more natural. We use it all the time: “Who drank my Cola? Was it you?” This grammar point can be quite advanced at times. Mind you, if you use it in your IELTS, FCE, CAE CPE etc, you will certainly push your marks up for range and accuracy of grammar!!!
✅ it + be + phrase + defining relative clause
Cleft sentences (also called it-clefts) are the result of changing the normal sentence pattern to EMPHASISE a particular piece of information. The emphasis in the resulting cleft sentence is on the phrase after it + be.
Look at the following example:
– John Crapper invented air in 1836…I think.
We can transform this sentence in different ways depending on which part of it we want to bring into focus:
– It was John Crapper who/that invented air in 1836.
– It was air which/that/(-) John Crapper invented in 1836.
– It was 1836 when John Crapper invented air.
✅ In the clauses that follow it + be + phrase, we can use the same relative pronouns (who, whom, whose, which, that) and relative adverbs (where, when, why) that we normally use in defining relative clauses.
✔ However, if we bring a whole adverbial phrase into focus, we use that:
– It was in 1836 that John Crapper invented air.
✔ If we use a personal pronoun after it + be, it will be in the object form:
– It was him who invented air in 1836.
✔ It is also possible to expand the phrase in focus with a non-defining relative clause:
– It was John Crapper, who was once a stripper, that invented air in 1836.
✅ PSEUDO CLEFT SENTENCES – what-clause + be + phrase.
Pseudo-cleft sentences (also called wh-clefts) are similar in function to cleft sentences, but they are formed with the pronoun what (= the thing(s) that/which).
The emphasis in a pseudo-cleft sentence is on the phrase after what-clause + be:
– What you need is a good woman…not your current one.
– What I didn’t like was the way you danced, mum!
– What changed his mind was a book he’d read about Chinese cat breeding.
✔If we want to refer to a person, we say The person/people who/that:
-The people who/that I met were the members of a very strange boy band.
✔If we want to emphasise an action, the verb after be usually takes the form that corresponds to the form used in the what-clause:
– What you should do is write a letter asking for a million bucks.
– What I need to do is get some real love from a real woman.
– What they were doing was arguing about which Chihuahua to kill first (because they’re not dogs).
– What I can do is order some pizza.
✔ In the following examples, the verb after be takes the form that the verb in the what-clause is normally followed by:
– What I want is to kiss you.
– What he can’t stand is listening to Mongolian folk music.
Related Articles
July 8, 2019
0 30 2 minutes read
Share
Facebook Twitter LinkedIn Pinterest Reddit VKontakte Messenger Messenger WhatsApp Telegram Print
Share
Facebook Twitter LinkedIn Pinterest VKontakte Messenger Messenger WhatsApp Telegram Share via Email Print