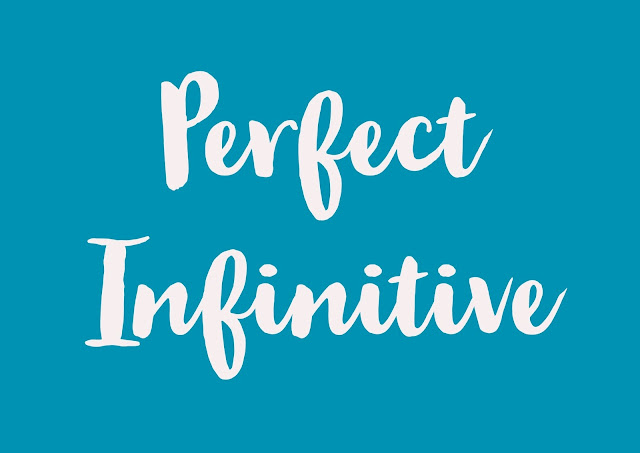 THE PERFECT INFINITIVE with TO (to have + past participle) when used after the verbs CLAIM and PRETEND, has the same kind of meaning as perfect or past tenses.
“She claims to have met a number of famous people.” (or She claims she has met …)
“He pretended to have lost her number.” (or He pretended that he had lost…)
Here, unlike most of its other usages, perfect infinitive has nothing to do directly with unreality of the action. It merely states, perhaps with a slight emphasis, that one thing happens before another.
“He claims to have seen the mysterious object in the sky.” (or He claims that he has seen…)
Technically, perfect infinitive used with ‘claim’ is free from confirming or denying that something that one claims to have happen is true.
“The scientist claims to have discovered cure for all diseases.” (or He claims he has discovered…)
That said, you could claim you can juggle chainsaws or whatever. With any kind of claim, you’re going to have to prove it.
“They claimed to have worked for twelve hours that day.” (or They claimed they had worked…)
On the contrary, ‘pretend’ totally gives away the falsehood of the situation without any doubt as when you pretend you make believe with the intent to deceive.
“They pretended not to have met before.” (or They pretended they hadn’t met)
Thus, “He pretended to have lost her number” makes it clear that he actually still had her number and could have contacted her had he wished to do so. Go figure.
Related Articles
July 28, 2019
0 1,033 1 minute read
Share
Facebook Twitter LinkedIn Pinterest Reddit VKontakte Messenger Messenger WhatsApp Telegram Print
Share
Facebook Twitter LinkedIn Pinterest VKontakte Messenger Messenger WhatsApp Telegram Share via Email Print

SERIOUSLY can express surprise and/or incredulity at a statement