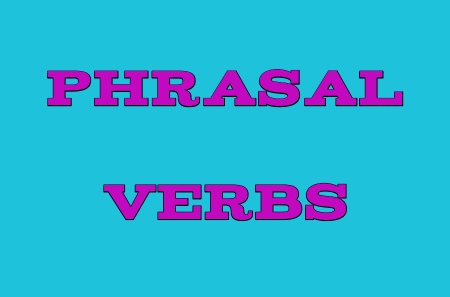 Phrasal verbs can have transparent and therefore literal meaning which can be easily deduced from its parts. Their meaning can be semi-­literal when the basic meaning of the verb remains the same, but the particle adds a particular meaning.
BACK OFF means to:
1. move backward so that one is farther away from someone or something frightening or unpleasant.
“The dog growled at me when I approached, so I backed off.”
When you move away from danger or a person you are arguing or fighting with in order to avoid injury or a more serious fight or argument, you back off.
“Tom backed off when he saw that Jake had a gun.”
3. stop interfering or intimidating, threatening, criticizing, teasing, annoying, pressuring, etc. someone.
“Even as I left the store, the salesman wouldn’t back off me.”
4. be told to mind your own business or to stop doing something. Whenever anyone bothers you, just tell them to back off.
“Back off dude! Stop listening to our conversations!”
When you tell people to back off, you are warning them that you are becoming angry and that a fight or argument is likely.
“I’m warning you! You’d better back off!”
5. not do something you intended to do; relent, abandon one’s stand.
“They had been unwise when they backed off from making changes to the law.”
When you back off from a claim, demand, or commitment that you made earlier, or if you back off it, you withdraw it.
“The union has publicly backed off that demand.”
6. guide or move someone or something a short distance from something.
“I backed the car off from the curb a tiny bit.”
7. move something backward beyond the edge of something.
“He accidentally backed the truck off the ledge and broke an axle.”
8. decrease the intensity or amount of something.
“I think I should back off the desserts for a little while so I can lose some weight.”
9. lower the setting of something.
“Can you back off the volume a bit? It’s really loud.”
Related Articles
July 28, 2019
0 1,043 1 minute read
Share
Facebook Twitter LinkedIn Pinterest Reddit VKontakte Messenger Messenger WhatsApp Telegram Print
Share
Facebook Twitter LinkedIn Pinterest VKontakte Messenger Messenger WhatsApp Telegram Share via Email Print