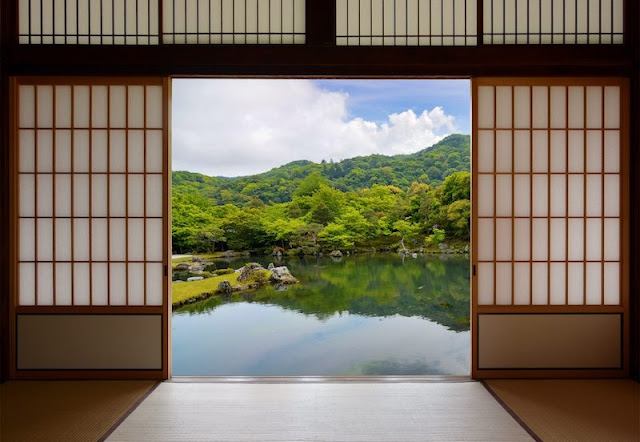 5 academic skills to prepare your students for higher education