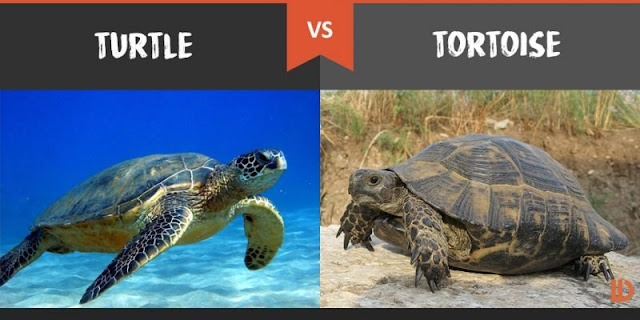 I was very shocked the other day that many students (even high level ones) thought the translation of черепаха was just “turtle.”… which it is. But, they were referring to the land one. So i said “No, not turtle, it’s tortoise!” They said “Blin, we’ve never heard of that!” I’m sure many of you know the difference but for those who don’t, a good rule of thumb:
– Drop a turtle and tortoise into a pond. If it swims, it’s a turtle. If it continues sinking and you never see it again, it’s a tortoise…. and therefore should avoid ponds. 😎 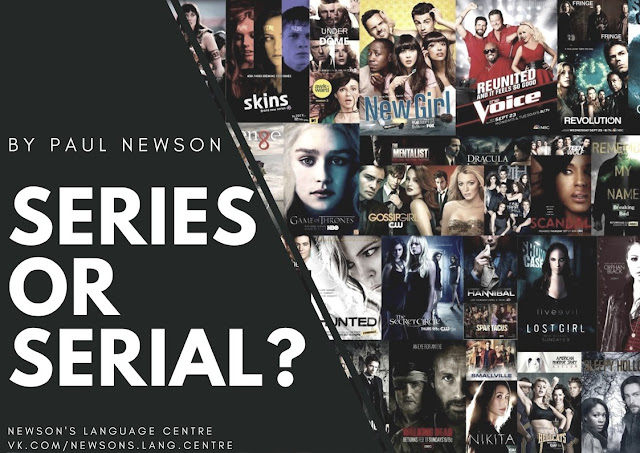 Very rarely do I hear the word TV SERIES among students. I do often hear TV SERIAL but alarm bells ring in my head. So here’s why saying TV SERIAL can sometimes be a mistake:😨
A TV SERIES consists of episodes where the stories are not related to each other so much: Sherlock Holmes, Friends, Columbo, The Office etc. And a TV SERIES is usually put into a season.
A SERIAL is a show also consisting of episodes but has an ongoing story that develops with a complex narrative. For example: 24. Dallas, Doctor Who, Games of Thrones etc. These can also be put into seasons but long ones. A soap opera would be a serial.
HOWEVER… you’ll rarely hear a native speaker referring to a show as a SERIAL. We tend to use SERIES for both. 😎…. at least in the UK 🇬🇧
Related Articles
July 18, 2019
0 1,022 1 minute read
Share
Facebook Twitter LinkedIn Pinterest Reddit VKontakte Messenger Messenger WhatsApp Telegram Print
Share
Facebook Twitter LinkedIn Pinterest VKontakte Messenger Messenger WhatsApp Telegram Share via Email Print

AT THE LESSON…… DOESN’T EXIST IN ENGLISH!

BENEATH – a preposition or an adverb?