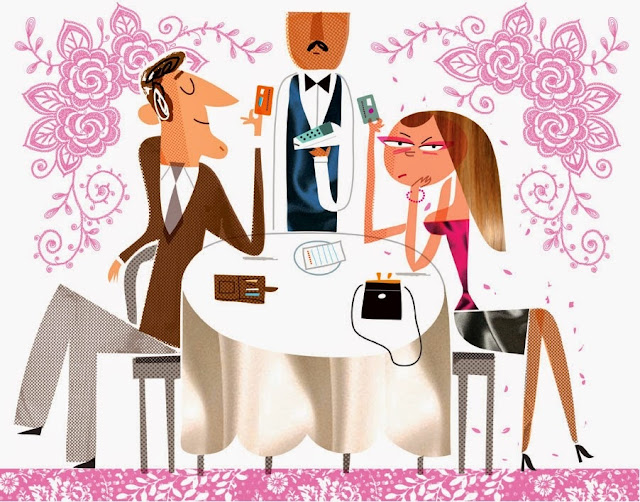 Here is a list of idioms using the names of countries, with meanings and examples + a TEST
🍉To go Dutch – to split the bill in a restaurant between everyone who ate together.
‘Sally said she wouldn’t let a man pay for her meal on a first date. She prefers to go Dutch.’
🍉Dutch courage – drinking a little alcohol to give you courage (bravery/confidence) before you have to do something.
‘I think I’ll have a glass of whiskey for Dutch courage before I ask that girl if she wants to dance with me.’
🍉It’s all Greek to me – this phrase is used when don’t understand or have no knowledge on a topic.
‘I tried to watch a TV show about physics last night, but I gave up. It was all Greek to me.’
🍉Chinese whispers – This expression originally comes from a children’s game. It is often used as a metaphor for mistakes and inaccurate information which comes from rumours or gossip.
‘All this talk about the President resigning is just Chinese whispers. There’s no truth to this rumour at all,’
🍉Pardon my French – This expression is used to apologise usually before, or after, we say something rude or impolite: a swear word.
‘If you’ll pardon my French, I think he’s a *&^%!!’
🍉A Mexican Standoff –This is expression is used when two groups can not agree on what to do next. Often used to describe a situation in business where there is gridlock.
‘There seems to be a Mexican standoff in the talks as neither the buyer or seller can agree on a price.’
🍉A Young Turk – used to describe a young rebel who is part of a group/organization and can’t be controlled.
‘I was a bit of a young Turk in the past, but I’ve calmed down a lot nowadays.’
*****
Now complete these sentences using the correct idioms:
There’s a ____ in my office who won’t listen to anyone.
Chinese whispers
young Turk
Mexican standoff
Can you understand these instructions because i can’t? ____ .
Let us go Dutch
It is all Greek to me
Pardon my French
I’m not going to listen to these ___ until I read about it in the newspaper.
Dutch courage
go Dutch
Chinese whispers
No progress has been made in the takeover meeting as the two sides can’t agree. It seems there’s a ____.
young turk
Mexican standoff
Chinese whispers
Related Articles
July 12, 2019
0 1,025 1 minute read
Share
Facebook Twitter LinkedIn Pinterest Reddit VKontakte Messenger Messenger WhatsApp Telegram Print
Share
Facebook Twitter LinkedIn Pinterest VKontakte Messenger Messenger WhatsApp Telegram Share via Email Print

POPULAR ENGLISH IDIOMS TO SOUND LIKE A NATIVE SPEAKER'