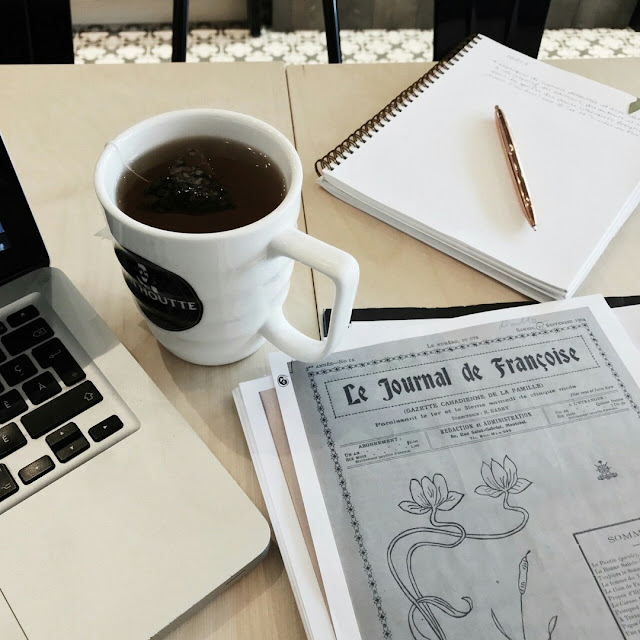 Is the internet killing our brains?