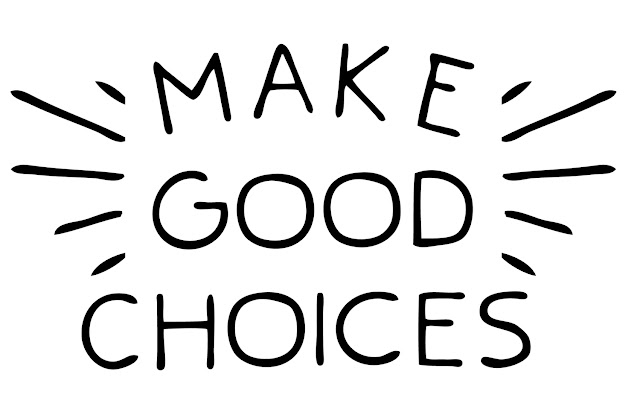 The terms motherland and fatherland both refer to one’s native country, one’s country of origin, or the home of one’s ancestors. But, why do some countries say motherland and others fatherland?
Whether a particular group uses motherland or fatherland seems to be a matter of custom. It’s unusual for a group to use both. Noah Webster’s The American Dictionary of the English Language, from 1847, referred to motherland as “the home of one’s mother’s ancestors” and fatherland as “the home of one’s father’s ancestors.” These days, though, we don’t really follow those definitions.
WWho uses motherland?
The people of some countries have historically personified their country as feminine. To them, their home country is the motherland. For example, the personification of Russia is Mother Russia. During the movement for Indian independence of the late 1800s, the concept of Bharat Mata (or Mother India) emerged.
It’s not really clear which culture was the first to refer to their home as the motherland. Ancient cultures often personified land as female. Some mythologies describe a Mother Earth who gave birth to the plants and animals of the planet. The English word first appeared around 1705.
WWho uses fatherland?
Some cultures personify their lands as masculine. The German national anthem has a line that translates as “Unity and justice and freedom for the German fatherland!” The Netherlands, as well as the Scandinavian countries, use similar terms. People of the Slavic and Baltic nations also tend to refer to their homeland as the fatherland.
In some languages, the Latin words pater, for father, and patria, for fatherland, have resulted in words that relate to these concepts. A patriot is someone who loves their country (in Latin, it’s a fellow countryman).
SSo … when did people start saying homeland?
Not many people in the United States refer to this country or the countries of their ancestors as the motherland or fatherland. In addition, the neutral homeland is a relatively new term that’s not used very much. It’s rare for Americans to refer to the United States as the homeland. It’s also rare to hear immigrants speak of their motherland or fatherland. Many people refer to the places they came from as the old country
July 9, 2019
0 1,021 1 minute read
Share
Facebook Twitter LinkedIn Pinterest Reddit VKontakte Messenger Messenger WhatsApp Telegram Print
Share
Facebook Twitter LinkedIn Pinterest VKontakte Messenger Messenger WhatsApp Telegram Share via Email Print