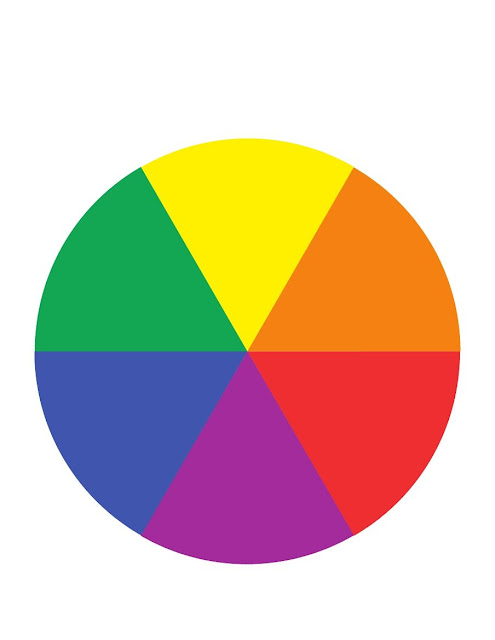 10 Colorful Idioms: out of blue for your gray matter
▶ As Black as the Ace of Spades
This idiom describes a state of being that epitomizes complete and utter darkness. It can also describe an object that represents the truest black color. For example, Jessica’s mink stole was as black as the ace of spades.
▶ Blue Blood
Anyone who claims to have royal heritage, aristocratic status or luxury privileges can be called a blue blood. Here’s an example. Ivan the Terrible was a true blue blood, but he was also known for his reign of terror.
▶ Out of the Blue
This common idiom describes an unusual or surprising occurrence. Here’s an example. Julian asked Chelsea to elope out of the blue.
▶ A Gray Area
This idiom applies to a situation or concept that is unclear, open to interpretation or can be exploited to find loopholes. For example, zoning laws affecting commercial buildings and residential apartments have brought up a legal gray area.
▶ Gray Matter
The gray matter describes a group of important cells that are found in the cerebral cortex. For example, Agatha Christie’s character Hercule Poirot praises the fortitude of his gray matter when he mentions his “little gray cells.”
▶ Grass is Always Greener on the Other Side
This common proverb describes a place or situation that appears better but is often no better than current conditions. Here’s an example. Jessie thought it would be great to go to a private school, but the grass is always greener on the other side.
▶ Pink Slip
Although notices of termination are not printed on pink paper, this common metaphor is used when a worker is fired. Here’s an example. After arriving late for the fifth time in one week, Sam was finally given the pink slip.
▶ Wave a White Flag
This is an official military sign to surrender or to negotiate a truce, but it is also used in conversation. For example, after bickering for an hour, Margaret waved the white flag.
▶ Red Herring
A red herring is a deceiving clue or distraction that is intended to be misleading. Here’s an example. Sherlock Holmes is never deceived by red herrings. He can always determine the true culprit.
▶ Green Thumb
Those who are lucky enough to have a green thumb seem to grow lush plants without trying. Here’s an example. Mr. Wilson always has fresh strawberries and ripe tomatoes before summer begins. He certainly has a green thumb
Related Articles
July 9, 2019
0 1,024 2 minutes read
Share
Facebook Twitter LinkedIn Pinterest Reddit VKontakte Messenger Messenger WhatsApp Telegram Print
Share
Facebook Twitter LinkedIn Pinterest VKontakte Messenger Messenger WhatsApp Telegram Share via Email Print

20 ADJECTIVES FOR THOSE WHO NEVER STOP TALKING!