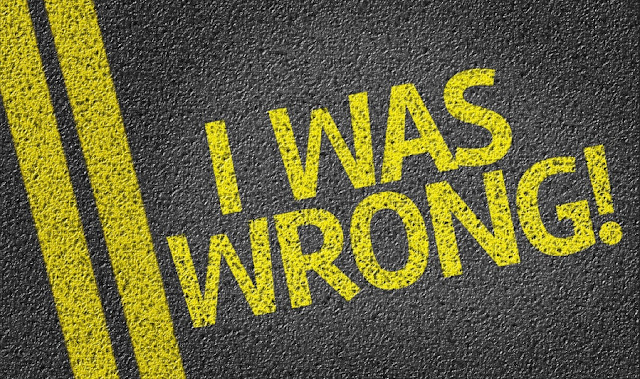 “AT the lesson” is the biggest mistake among most learners because this collocation has appeared in Russian textbooks of English. It is a mistake which has turned into a bad habit, unfortunately.
The Oxford collocation dictionary, as well as other sources, do not acknowledge “at the lesson” but do recognize “in/during a/the lesson.” Be careful when checking “word reference forums” as people there are often not natives and express their opinion by saying “it sounds right/wrong” without having checked properly. Check a recognized source like a collocations dictionary OF NATIVE ENGLISH SOURCE! 🇬🇧
✅ What we say instead of “at the lesson”
– Where are you?
– I’m in class / I’m having a lesson
– What did you learn in class?
– Well, during the entire lesson we learned absolutely nothing.
– I almost fell asleep in class today and that was because the teacher wasn’t present in the lesson.
– I recall many years ago when I was in a lesson on how to play football with hamsters (or: when I had a lesson on how to…)
July 8, 2019
0 1,020 1 minute read
Share
Facebook Twitter LinkedIn Pinterest Reddit VKontakte Messenger Messenger WhatsApp Telegram Print
Share
Facebook Twitter LinkedIn Pinterest VKontakte Messenger Messenger WhatsApp Telegram Share via Email Print

Writing to friends and relatives

5 Things NOT to Do When Speaking English!

BENEATH – a preposition or an adverb?