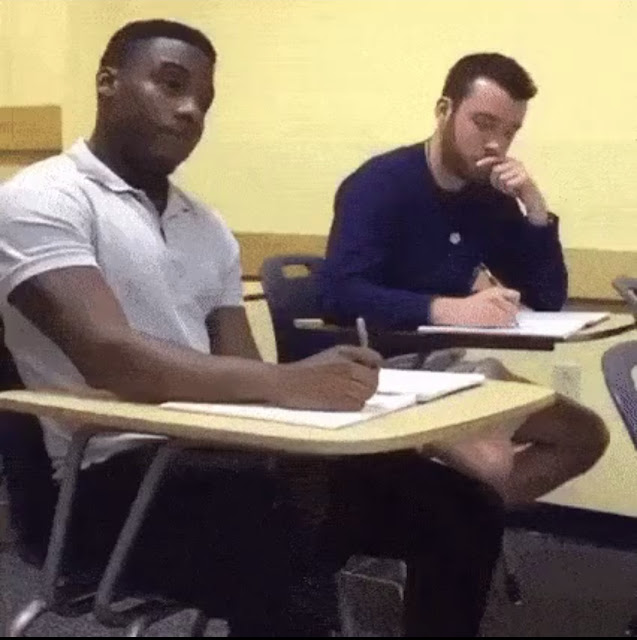 ✔ GET/SHIFT/KICK INTO HIGH GEAR – start working faster, at a high/intense level of activity
● I work for a toy store and every year at Christmas we shift into high gear.
✔ AT BREAKNECK SPEED/PACE – extremely fast
● Things in this industry are changing at breakneck speed, so it’s important to stay up-to-date.
✔ AT FULL TILT – to do something very quickly
● We were working at full tilt to finish the project.
✔ IN NOTHING FLAT – to do quickly and without any delay
● There was no traffic, so I got to the office in nothing flat.
✔ LIKE NOBODY’S BUSINESS – to do something very quickly and with a lot of enthusiasm.
● He ate that pizza like nobody’s business.
✔ ON THE DOUBLE – to do something twice as fast as you usually do it.
● Jack! Come in here on the double. I have some news!
✔ AT THE DROP OF A HAT – to do quickly and immediately, without hesitation.
● I’ve got great friends. They’re ready to help out at the drop of a hat.
✔ AT/IN ONE FELL SWOOP – if something is accomplished at (or in) one fell swoop, it is done in a single action, usually rapidly and ruthlessly.
● The three houses were demolished at one fell swoop.
✔ BEAT TO THE DRAW – if you beat someone to the draw, you react more quickly and manage to do something before they do.
● Ross was determined to be the first to arrive. He managed to beat the others to the draw.
✔ BEFORE THE INK IS DRY – if people reach an agreement, and then change their minds immediately afterwards, the change occurs before the ink is dry.
● You can never tell when he’s serious. He’s capable of changing his mind before the ink is dry!
✔ BEFORE YOU KNOW IT/BEFORE YOU KNOW WHERE YOU ARE – if something takes place so rapidly that you don’t have time to become aware of it, it happens before you know it or before you know where you are.
● The doorbell rang, and before we knew it a surprise birthday party was underway!
✔ GET A MOVE ON – if someone tells you to get a move on, they are asking you to hurry up.
● You’d better get a move on or you’ll miss the bus!
✔ IN THE BLINK OF AN EYE – if something happens in the blink of an eye, it happens so fast or instantaneously that you have hardly enough time to notice it.
● The pickpocket disappeared in the blink of an eye.
✔ LIKE WILDFIRE – if something such as news, rumours or gossip spreads like wildfire, it becomes widely known very fast.
● As soon as the nomination was announced, the news spread like wildfire.
✔ AS FAST AS LIGHTNING – Incredibly quickly or speedily.
● Rachel ran away as fast as lightning when she saw a cockroach on the table.
✔ AS FAST AS (one’s) LEGS CAN CARRY (one) – as fast as one can run away.
● You need to get away from here as fast as your legs can carry you—it’s too dangerous!
✔ MAKE IT SNAPPY – (informal) used to tell someone that you want them to do something immediately and to do it quickly.
● A crocodile sandwich please – and make it snappy.
July 8, 2019
0 1,025 2 minutes read
Share
Facebook Twitter LinkedIn Pinterest Reddit VKontakte Messenger Messenger WhatsApp Telegram Print
Share
Facebook Twitter LinkedIn Pinterest VKontakte Messenger Messenger WhatsApp Telegram Share via Email Print

WORDS/EXPRESSIONS RELATED TO BEING ILL...