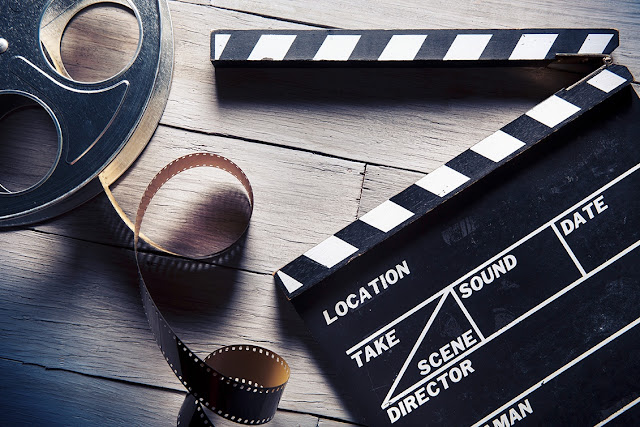 🎬 1. The lake house (in English with English subs) Drama, fantasy, romance.
A lonely doctor, who once occupied an unusual lakeside house, begins exchanging love letters with its former resident, a frustrated architect. They must try to unravel the mystery behind their extraordinary romance before it’s too late.
🎬 2. You, Me and Dupree (in English with English subs) Comedy, romance.
A best man (Wilson) stays on as a houseguest with the newlyweds, much to the couple’s annoyance.
🎬 3. Evan Almighty (in English with English subs) Comedy, family, fantasy.
God contacts Congressman Evan Baxter and tells him to build an ark in preparation for a great flood.
🎬 4. The butterfly effect (in English with Russian subs) Drama, thriller.
Evan Treborn suffers blackouts during significant events of his life. As he grows up, he finds a way to remember these lost memories and a supernatural way to alter his life by reading his journal.
🎬 5. Brain on fire (in English with Russian subs) Biography, drama.
A young, capable professional cannot explain her newly erratic behaviour.
🎬 6. 17 again (in English with English subs) Comedy, drama, fantasy, family.
Mike O’Donnell is ungrateful for how his life turned out. He gets a chance to rewrite his life when he tried to save a janitor near a bridge and jumped after him into a time vortex.
July 5, 2019
0 1,015 1 minute read
Share
Facebook Twitter LinkedIn Pinterest Reddit VKontakte Messenger Messenger WhatsApp Telegram Print
Share
Facebook Twitter LinkedIn Pinterest VKontakte Messenger Messenger WhatsApp Telegram Share via Email Print