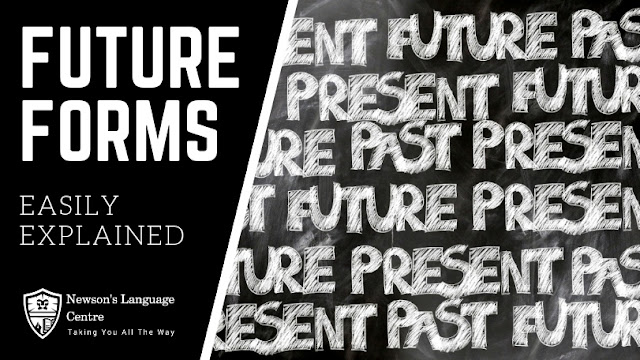 Maybe some of you like this form (notice I don’t say tense ☝). Not only do I hate teaching it but to get students to use it in all its forms is difficult. We are all aware of one or two common functions but I shall go a little deeper so we can start to use FUTURE CONTINUOUS fignya freely 😎 Blinnnnnnn…. here goes….
✔ Events in progress in the future (the one we all know).
This is very much like what we learn at pre-int level when using past continuous and past simple together, but for the future:
● This time next week, I’ll be lying on the beach getting burned.
● Can’t come out tonight. I’ll be having dinner around 8pm before mum sends me to bed. Sorry, my wife.
● Good luck in your driving test! We’ll be thinking of you (around the time you are taking your driving test)… and try not to crash!
✔ Events that are fixed or we expect them to happen.🤔
This one is fignya. We use the future continuous although there is no continuous meaning.🤦🏻‍♂ The idea is that something is fixed, decided or we expect to happen in the normal course of events. We’ll compare forms here:
● Paul will be doing another awesome video on phrasal verbs again tonight. (This sounds a lot more definite than: Paul will/is going to do another….)
● I’ll be seeing you again real soon! (Because this is more definite, it sounds more threatening than: I will see you again real soon! which is more like a soft promise)
● John’s at home. He’ll be having fish & chips as usual, the fat moron! (We expect it because it always happens. It sounds much more definite/expected than: He will/is going to eat fish & chips…)
✔ No idea of making decisions (Kind of overlaps with the last one)
We can use the future continuous to say: something will happen anyway without having to make decisions. We often finish the sentence with “anyway:”
● Mum, can you wash my pants later? – I’ll be doing all the washing tonight anyway. (Much more definite than: I’m going to do… which we can say but not as strong)
● Can you not drink any beer right now? When the guests come, we’ll all be getting drunk soon enough.(Sounds strong to say it will definitely happen. Much more than: When the guests come, we are going to get…)
✔ Polite inquiries.🤴
Here it means: What have you already decided? It’s not so common in everyday speech and the only time you’d hear it is if some waiter called Jeeves approached you in a hotel. It is a good structure as if doesn’t force any decision:
● Will Sir be having his usual meal of octopus bollocks on peacock vomit?
● Will Madame be requiring any further assistance to get her pants on?
If I said:
● Sir, are you going to have your usual mean of octopus….
This is much more direct and to some extent is trying to press for a decision.
✔ Going to
You can pretty much substitute WILL for GOING TO in the above examples to make the sentences less formal.
● Can’t come out tonight. I’m going to be having dinner around 8-ish.
Related Articles
July 5, 2019
0 1,022 2 minutes read
Share
Facebook Twitter LinkedIn Pinterest Reddit VKontakte Messenger Messenger WhatsApp Telegram Print
Share
Facebook Twitter LinkedIn Pinterest VKontakte Messenger Messenger WhatsApp Telegram Share via Email Print

SOME PHRASAL VERBS YOU CAN USE IN FORMAL WRITING